Create an Account - Increase your productivity, customize your experience, and engage in information you care about.

The Lewiston City Library was founded in 1901 by the women of the Tsceminicum Club, who wrote to Andrew Carnegie requesting funding to build a public library for the citizens of Lewiston. Carnegie responded and with a commitment from the city to maintain the library after its completion, the Carnegie Library was built on the present site of Pioneer Park, where the building still stands. A second location, the Tsceminicum Library, was opened in 1973 on Thain Road where it remained until 2013, even after the original Carnegie Library closed in 1999.

With the need for a larger space, the Lewiston City Library Foundation and the Lewiston City Council began raising funds in 2007 for a new library. They decided on a building on the corner of 5th and D street in Historical Downtown Lewiston where the library sits today. 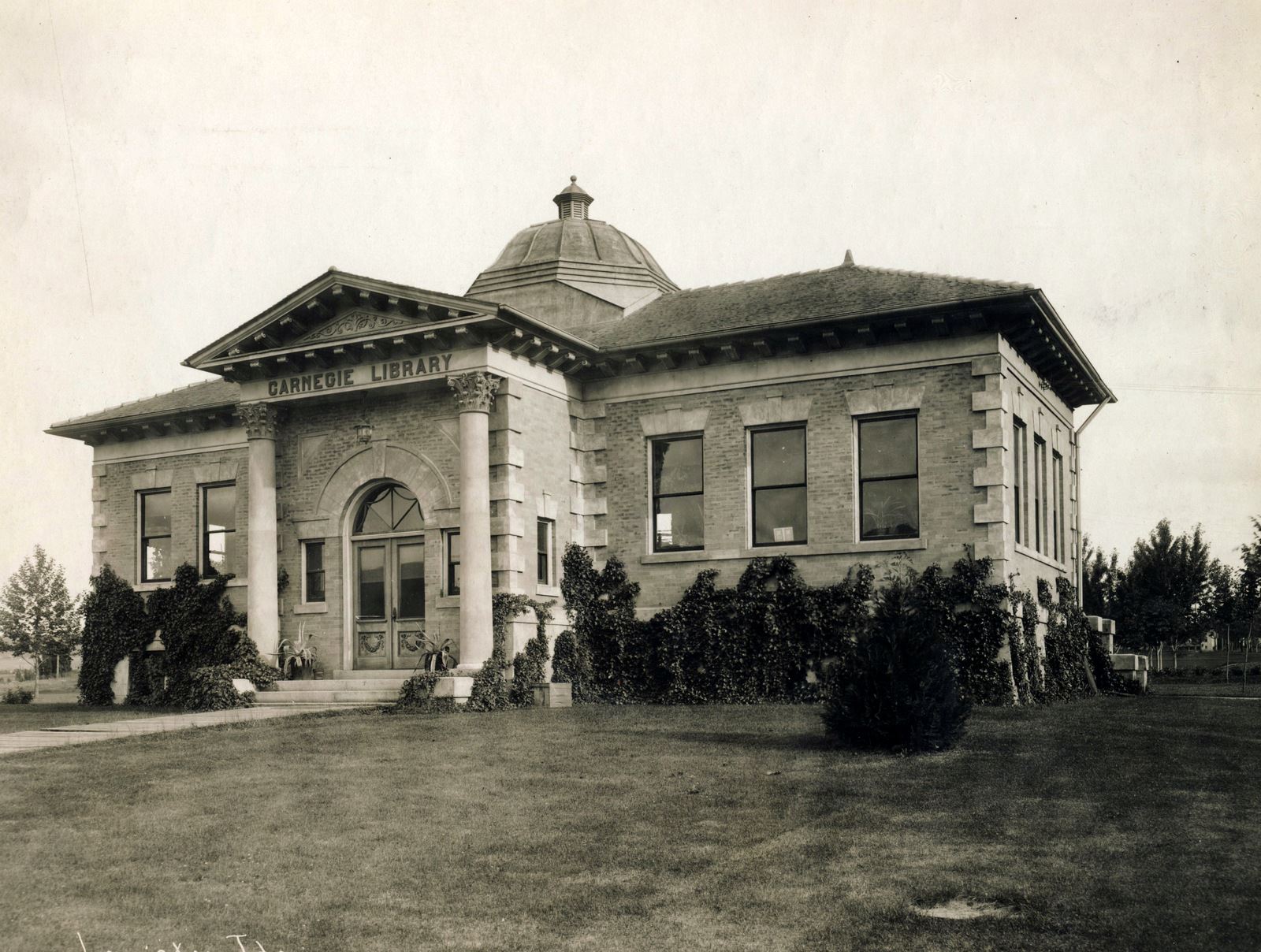 The Library building actually consists of three structures. The original building was built in 1896 and owned by E. P. Doris, who moved from Farmington, Washington to open Cash Hardware. It was purchased by Robert “Bob” Erb, a former employee of Cash Hardware, in 1910 and expanded upon to house other businesses such as the Lewiston Tribune. After opening a second store up in the Orchards in 1996, the downtown location became Cornerstone Interiors, under the same ownership, and still operated as Erb Hardware Headquarters. Up until the purchase of the building by the library, it was the oldest business operating from the same location in the City of Lewiston. 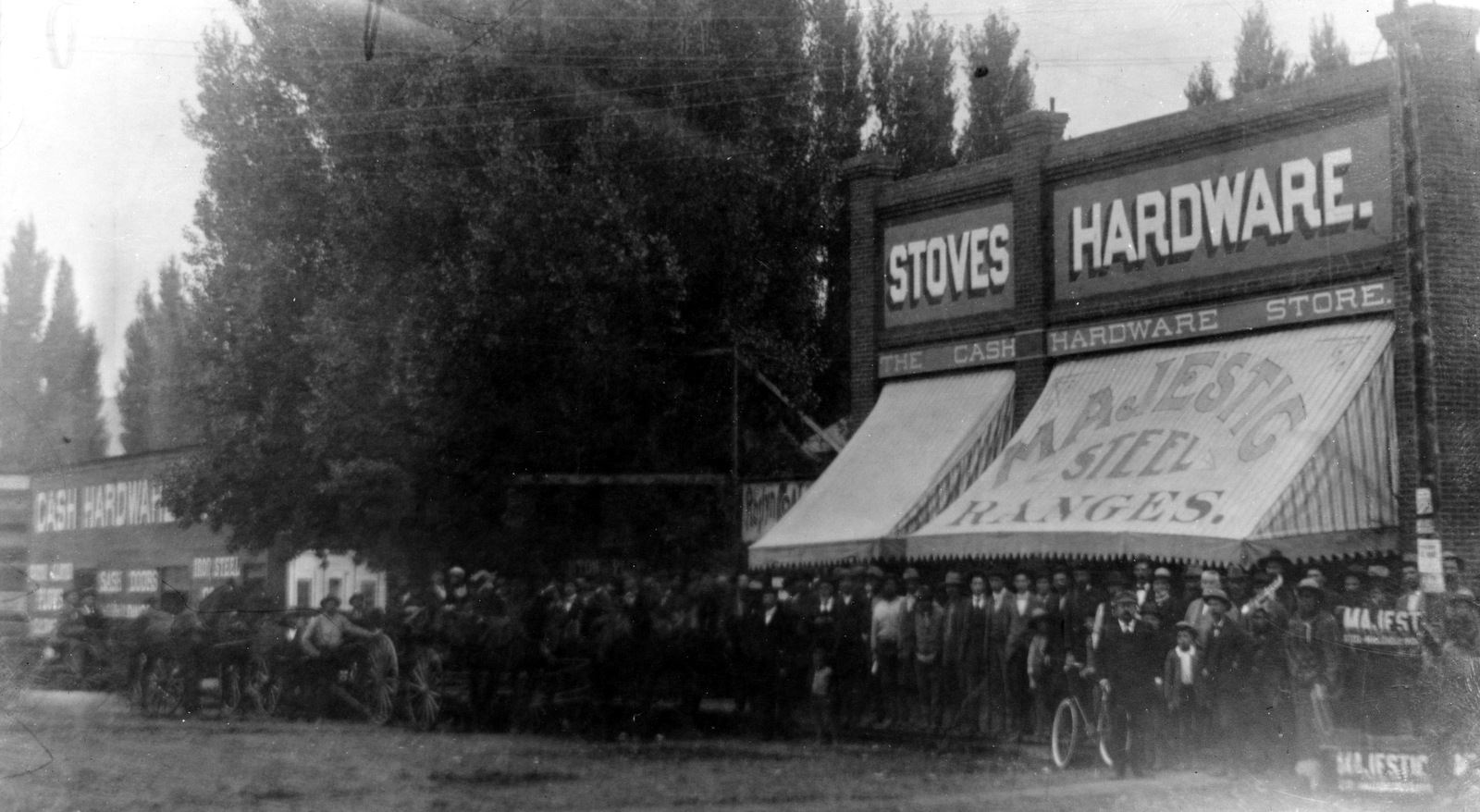 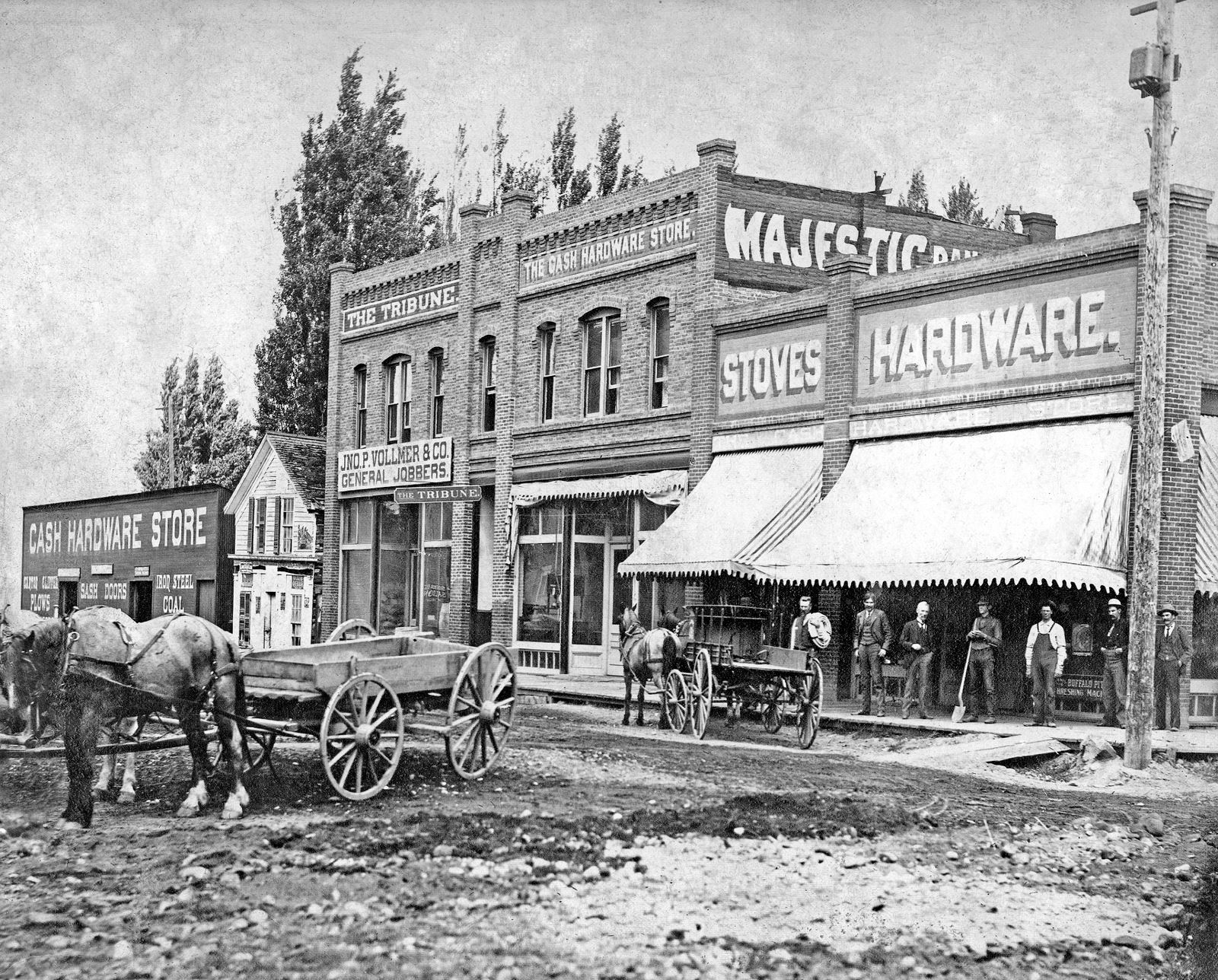 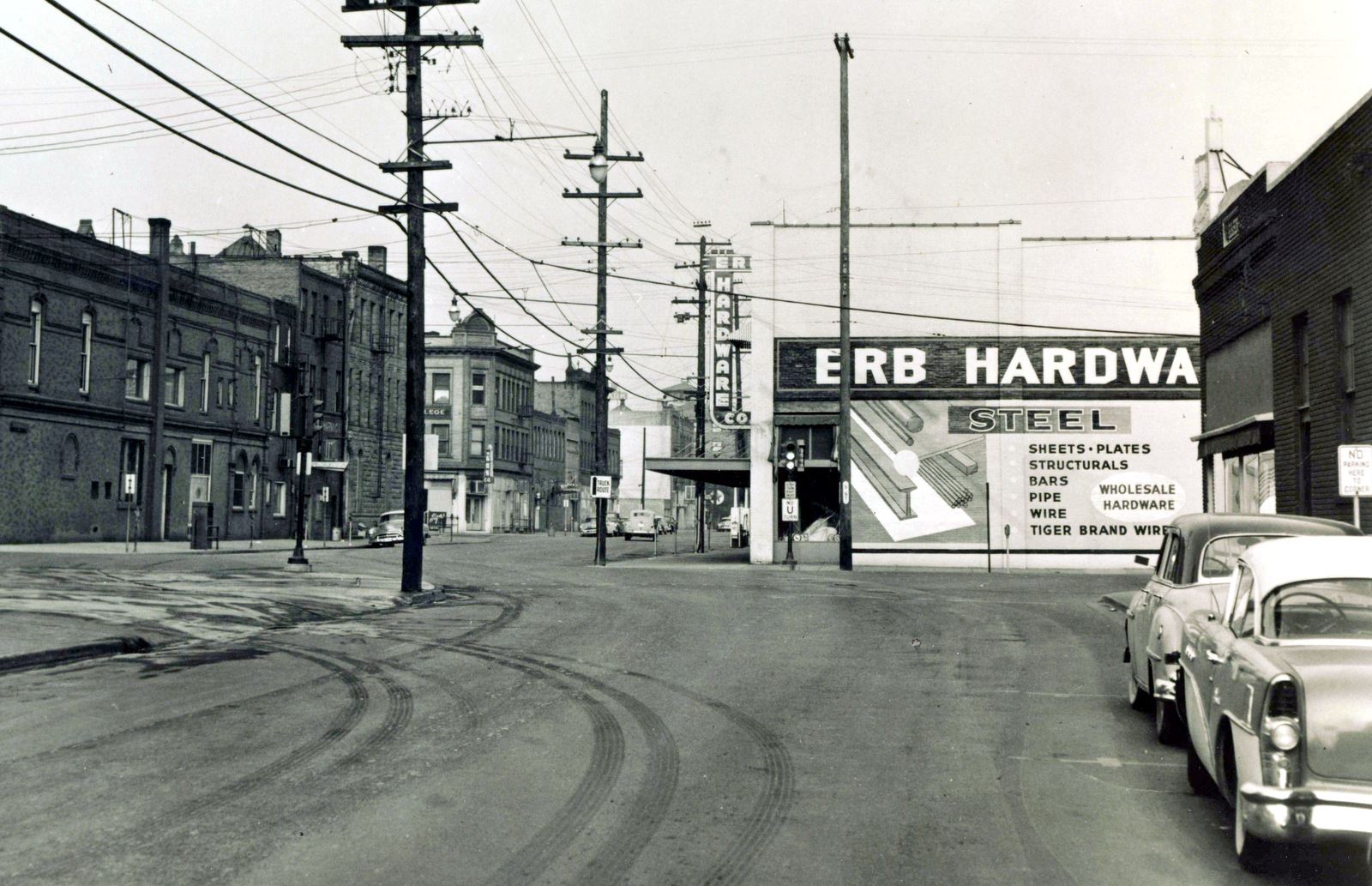 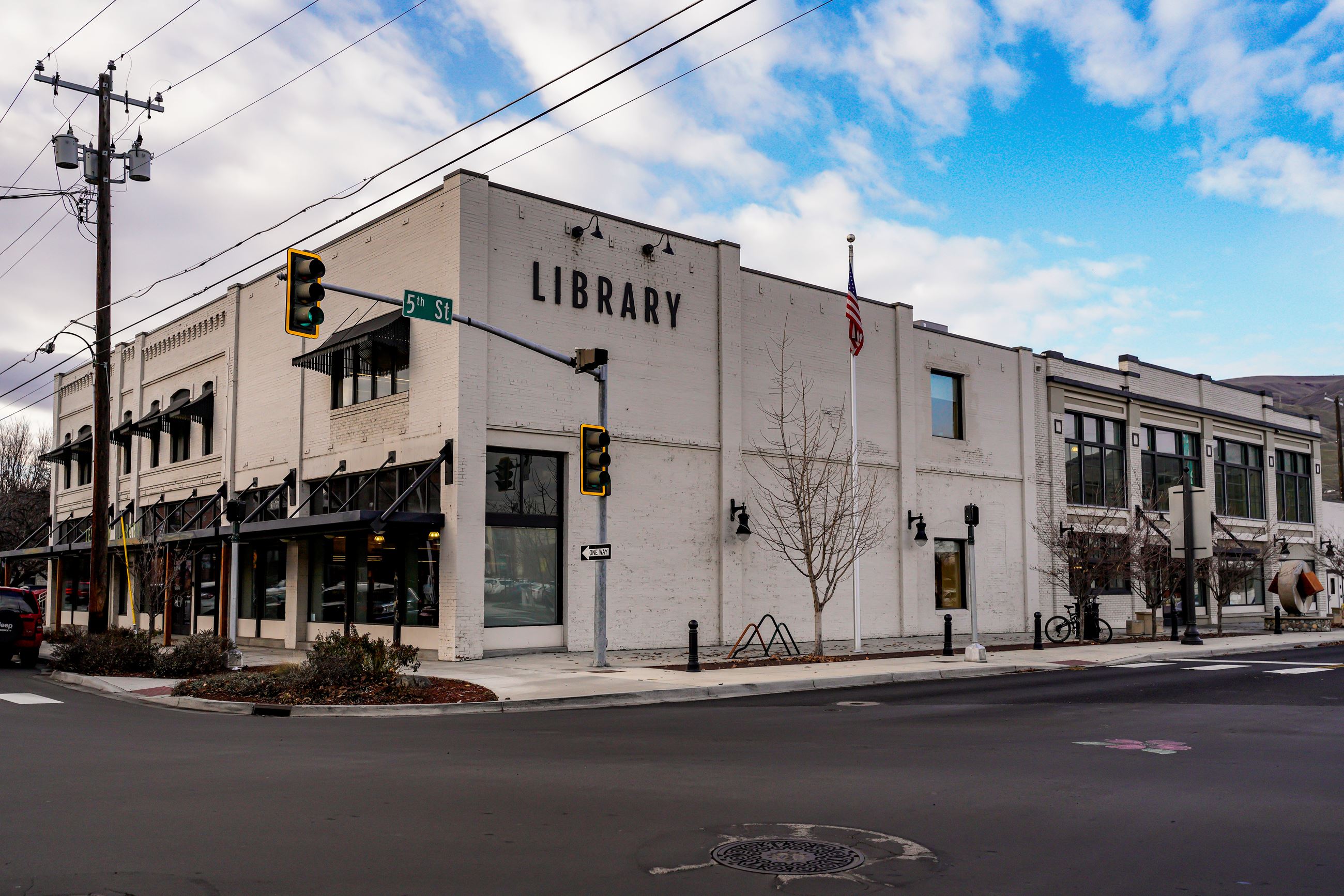 Next Previous
Browse the CatalogAccess your Valnet account and find books and other media in our online catalog.View Details
Community SurveyHelp us help you! Tell us what you would like to see at the Lewiston City Library.View Details
Tech ServicesFind out about the technology related services offered at the library, including computer access and WiFi.View Details
Reserve a RoomNeed a space? Reserve one of our many rooms for your meeting or event. View Details
/QuickLinks.aspx
Government Websites by CivicPlus®
[]